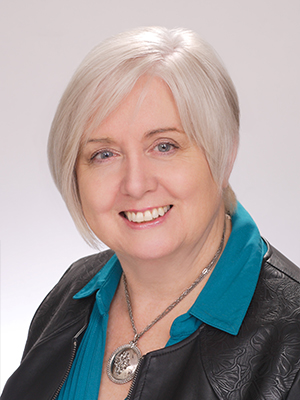 Margaret Anderson is the Executive Director at the Ronald McDonald House of Southwestern Ontario. Born in Buffalo, NY, Margaret grew up near Chatham and attended Chatham-Kent Secondary School, where she met her husband Dwight. She began her working life in retail where she developed an interest in design and crafts. She enrolled in the Crafts and Design program at the St. Clair College Chatham campus and was in the workforce for several years. Seeing the need for upgrading her computer skills, she then enrolled in the Computer Literacy – Business & Industry program, graduating in 1993. The St. Clair programs provided Margaret with a well-rounded perspective that gave her the confidence to take on the opportunities that she would encounter in the years that followed. She believes that a college education is a valuable tool to have in your arsenal when preparing to face the workforce.

In 1998, she joined the VON of Chatham-Kent where she was the Public Relations and Fundraising Coordinator. In 2001, she began her work as the Executive Director of the London area Ronald McDonald House, a 34 bedroom facility which provides a welcoming, safe, affordable accommodations to out-of-town families who have a seriously ill or injured child receiving medical care. As Margaret says, "it's truly a home away from home to the families who enter their doors." Margaret is a resident of Chatham and continues to participate in the community there. She encourages everyone to look for ways to get involved now within their communities. That willingness to get involved has led Margaret to enjoy a rewarding life serving others. Margaret and Dwight have two children, Christopher and Stephanie, and five grandchildren. 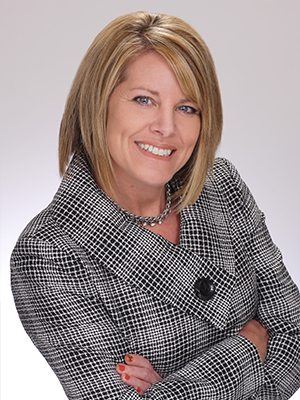 Tracey Bailey grew up in Amherstburg in a close-knit family and credits her mother with being the pillar of her household. When it was time to consider her career, Tracey chose the Early Childhood Education program at St. Clair College, graduating in 1992. She credits the teachers and mentors as being instrumental in transforming her interest into a broader understanding that would serve her well in the life that followed. One of her first opportunities came at Loyalist College in Belleville, Ontario. Her career later transitioned from the child and family area to the wider field of community service organizations.

Now, as the Chief Executive Officer at Community Support Centre of Essex County, Tracey leads an organization offering eight community services to over 2,000 clients in Windsor and Essex County. The Centre and its volunteer network provide a plethora of services to the community: Meals on Wheels; transit for seniors and persons with disabilities; social contacts for needing assistance; foot care; home maintenance and repair; congregate dining for retirees; dialysis transportation; adult day program; and the Lakeshore Food Bank. Tracey believes that her experience at St. Clair College was great preparation for her to become a fully contributing member of society.

In 2014, Tracey decided to take the work that she had done in the community and build upon it at the municipal level. Strengthened by a solid partnership with her husband, she decided to run for municipal office in the fall of 2014. She was elected and now serves as Ward 4 Councillor for the Town of Lakeshore where she has the opportunity to advocate for the community. Tracey married her high school sweetheart Bill and together they have three children Alexandra, Jordyn and Morgan. 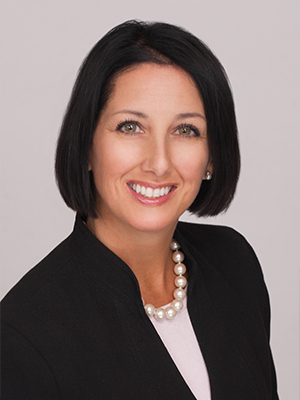 At a young age, Shelley Corp spent time at Windsor Regional Hospital, Detroit Sick Kids Hospital, and then went to Toronto to receive treatment. During her illness, she became enamoured by the nursing profession. Choosing to attend St. Clair College, she graduated from the Nursing program in 1989. Upon graduation, she began in a full-time lead position on the Sports Medicine and Orthopedic Floor at Hutzel Hospital. From there, she moved into the OBGYN outpatient clinic. During this time, she went on to complete a two-year undergraduate degree in nursing at the University of Windsor. She was then offered a job working in the clinical trials research area at the Karmanos Cancer Centre; through this 10-year experience, she found her passion for working with Cancer patients. Shelley credits St. Clair College with teaching her that everyone has their own story.

Currently working at St. John Providence Health System, Shelley is the Director of Oncology and Network Programs. She emphasizes that one of the best parts of working at a faith-based organization is that they provide treatment for mind, body, and spirit.

Presently, Shelley is working with a donor on a Mobile MAMM program. Launching in May 2015, this program entails a 40-foot mobile van with state of the art 3D imaging mammography that will provide breast cancer screening to community members who are under or uninsured. Mobile Mam will reach out to hear patients' stories, understand their barriers to care and strive to find cancer early to provide women with better outcomes. In her personal life, she is married to her high school sweetheart, Fred Corp. Together, they have three sons: Hunter, Carter, and Preston. 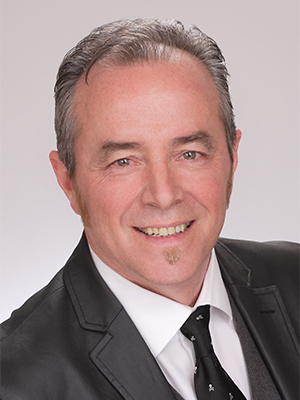 Dave Garant was born in Windsor, Ontario. He had an early interest in art that later translated to visual media and advertising. After cold calling employers he wanted to work for, he landed a job in the sign business for a while before enrolling in the Commercial Art program at St. Clair College, graduating in 1986. To Dave, the College had a feeling of home where he learned priceless life lessons, beyond what was on the course lists. Building on his courses, mentoring, and experience, he went on to become a graphic designer. As his career progressed, Dave worked at companies including Intersect in Ann Arbor, McGill Digital, Commercial Associates-Ross Roy and Leadley Advertising. He worked on prominent accounts such as Chrysler Canada and the former Big V pharmacies.

With a spark for entrepreneurship, Dave also worked with his own design company, David Garant Design. His wide-ranging experience includes work in television, radio, digital and print media. In 2010, Dave was hired as the Creative Director at Quicken Loans, and he is now the Vice-President- Senior Creative Director. Quicken Loans is the second largest mortgage company in the United States, and it continues to play a key role in the revitalization of downtown Detroit, where Dave is based. His responsibilities at the company have continued to grow along with the business. One of his lifelong joys is music, and Dave marches to the beat of his own drum as he continues to be a part of a local band that performs in Windsor and Detroit. Dave and his creative team have received numerous national and international awards and honours. He is married to Christine and is the proud father of William, Joseph and Peter. 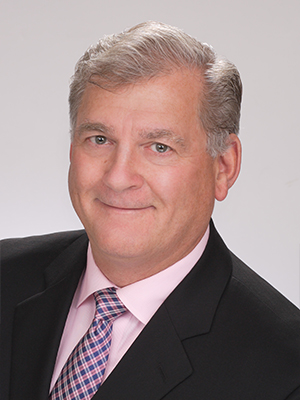 John Omstead grew up in a family with a strong work ethic. His family's business, Omstead Foods, located in Wheatley, Ontario on the shores of Lake Erie, is the largest freshwater fishery in the world. John recognized the value of creating opportunities through hard work; he even ran his own fish and chips roadside stand while he was still a student. After attending St. Andrew's College in Aurora, John began general studies for a year at the University of Western Ontario. He then entered the workforce before returning to Essex County for additional education. St. Clair College became the first place where his interests and education aligned.

He entered the Mechanical Engineering Technology program, graduating in 2002. John joined Canadair in Montreal as an Industrial Engineer and later Omstead Foods, working in the Vegetable Division. He then began the Family Tradition brand of frozen vegetable foods where he was an early advocate of ecological sustainability in farming practices. After a business setback, he used the adversity as an opportunity to reach out to the market in the United States where the business grew drastically. Between 1994 and 2003, his company peaked employment at over 2,000. John was included on two trade missions to Asia promoting his product.

Following the sale of Family Tradition in 2009, his focus turned to a distribution solution for wild-caught freshwater fish through his business, John O Foods Inc. John serves on the Leamington District Hospital Foundation and the Essex Region Conservation Foundation Board of Directors. He and his wife Shannon were recognized for their work in conservation with the Clifford Hatch award. He is the proud father of Brittany, Tara, Everett and Andrew.