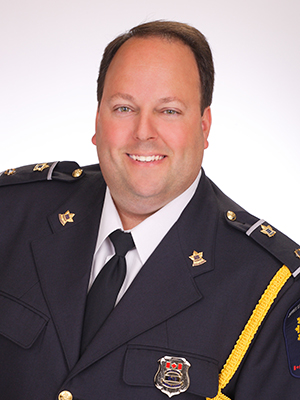 While attending school at St. Clair College in the Law & Security program Dan was able to secure a summer position as a Customs Inspector which gave him the applied knowledge to help him finish his final year at the College and also launch his career.

Immediately following graduation Dan was hired as a full time Customs Inspector with the Windsor Tunnel and Bridge. Dan was soon promoted and spent the next 9 years of his career working in different capacities for the Canadian Border Services Agency. This included working closely with the RCMP and other Canadian enforcement agencies. Dan worked with these agencies in identifying smuggling routes of criminal organizations that were planning on trafficking contraband, illegal immigrants and other dangerous materials into Canada.

In 2001 Dan was promoted to Chief of Intelligence Operations for the Ambassador Bridge and shortly after that was promoted again as the District Director of the Ambassador Bridge and in 2009 became the District Director of the Tunnel. In these capacities Dan worked closely with Canadian enforcement agencies, Homeland Security and the US Customs and Immigration services in the enforcement of high risk people and contraband and prevents their entry into Canada.

Through Dan's career he has been actively involved in the shaping of our future Law and Security enforcement officers. He has developed and administered training programs with the Ontario Police College as well as other Canadian training facilities.

Dan is currently the Director of Intelligence and Field Support for the Canadian Border Services Agency. In this position he coordinates the intelligence activities of field and international operations for the delivery of the appropriate program to organizations and agencies involved in the entry of illegal immigrants and national security issues.

Dan was nominated for, and is the recipient of many Canadian Border Services Agency awards and has received multiple letters of commendation from U.S. and Canadian law enforcement organizations.

Dan is a family man, devoted to his wife, Kim, and their three children. 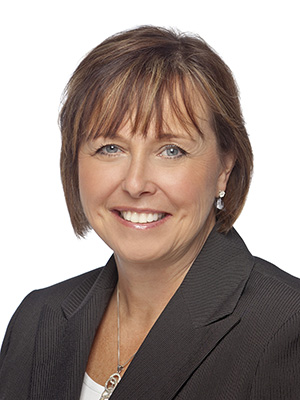 Debra Cooper Burger has worked in the health care sector for more than 30 years. Her experience spans all areas of the industry, including acute care nursing in hospital settings, occupational health nursing, case management and administration services in community and home care settings, as well as health care labour relations.

Debra began her full time nursing career at Windsor's Grace Hospital. Debra is a Registered Nurse and holds a Master of Continuing Education degree from the University of Calgary. In 1981, she served as President of the Ontario Nurses Association.

Debra is an active volunteer and serves on the College of Nurses of Ontario's Nursing Leadership Advisory Group. She has also served as Chair of the College Compensation and Appointment Council. She served two terms on the Board of Governors of Fleming College, including one term as Chair.

Debra and her husband Michael have two sons. 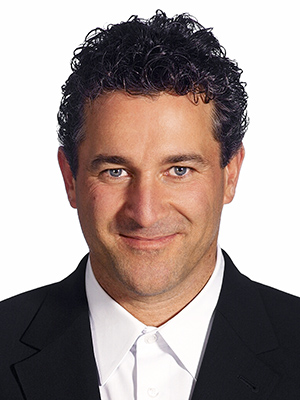 Errol grew up in Windsor and like many Windsor residents, he loved the Tigers, Red Wings, Pistons, Lions, Wolverines and the Windsor Spitfires. This love of sports very clearly overlaps onto his approach to business as he continually reinforces the ideas of teamwork and working together within the entire Broadcast Sales Group.

Errol studied at the University of Windsor and after graduation he then enrolled at St. Clair College where he earned his Business Advertising diploma in 1985.

After a few years at Burnett, Errol moved on to CBC to become a Marketing Analyst. From there he took a position as a Sales Representative for various stations including: CTV affiliates, independent stations, CityTV and the New VR.

Errol moved to the CTV Television Network as an Account Executive. When Baton Broadcasting merged with CTV, he was promoted to Group Director of National Sales as well as Group Director, Network Sales.

At the present time, he sits on the board of the Television Bureau of Canada (TVB) and the Broadcast Executive Society (BES).

Errol Da-Ré is married to Addie Gallop and they have two sons. 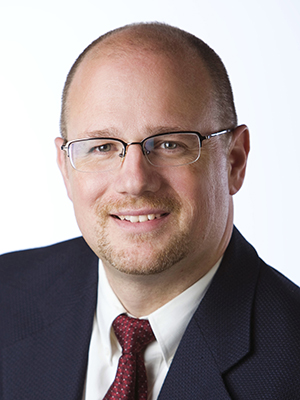 John grew up in Windsor with the mindset to be an engineer, as his father had been. Realizing he also possessed a lively creative nature; he attended the University of Windsor and applied himself to Communication Studies. After hearing about the Journalism courses offered at St. Clair College in his final year from his professor, he decided to make the move.

Once graduated from Journalism at St. Clair, John left Windsor to work as a sportswriter in Timmins. Sports would also be his main beat working in Sudbury and then he was off to Toronto to work for The Toronto Sun.

Now positioned to move up the ranks of The Sun and Sun Media, John took on the position of Associate Sports Editor until 1999. He then changed departments and began working on the entertainment side of The Toronto Sun as its Executive Entertainment Editor. In 2006, John became the National Entertainment Editor for all of Sun Media.

Along the way, John still yearned to do more as a writer so in 1994, he authored "Natural Enemies: The Notre Dame-Michigan Football Feud". Readers don't have to be Michigan or Notre Dame Football fans to enjoy this book. John does a riveting job of describing the history of one of U.S. College Football's greatest rivalries……and the famous personalities involved in it. John begins at the genesis: the very first game between the schools in the late 19th Century, and he recreates that era through an imaginative use of magazine and newspaper accounts of the time.

John has been an award winning journalist and design award recipient and enjoys being a husband to Melinda and father to his four children. 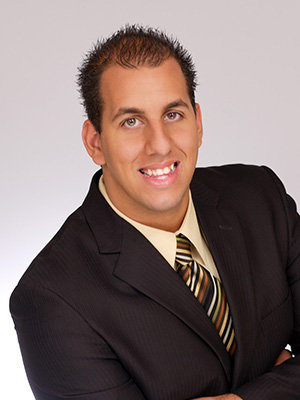 As one of the youngest honourees, Billy grew up loving computers during his high school days. Billy graduated from computer networking at St. Clair College winning the Student Leadership Award during his final year at St. Clair, only to go on to land what would turn out to be the job of his dreams.

Billy began turning heads property-wide from the very beginning although he was fresh out of college. Today, Billy is the "go to" guy for virtually every IT related issue at the Motor City Hotel and Casino. He has the ability to troubleshoot all systems, using his resources with great diligence.

In June 2010, Billy won the Employee of the Year Award beating out over 3,000 employees at Motor City Casino Hotel. This honour spotlights his leadership abilities and the level of skill and the positive attitude he brings to work every day. Co-workers will acknowledge the respect he has earned and his upbeat demeanor that makes him easy to work with. Even when Billy is not working, he's always answering his phone, ready to help in any situation.

Billy sits on the Metro Detroit United Way and Helping Hand Committees and shares his success with his parents and brother. 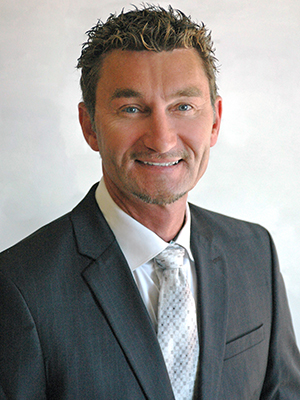 Peter was brought up on a farm in the Leamington area working hard to become a leading greenhouse operator in Canada. He fine tuned his skills after graduating from the Mechanical Product Design Program at St. Clair College in 1991 and Nature Fresh Farms was established by Peter in 2000. It is located on 150 acres of farmland at the corner of Hwy. 77 and Concession 7 in Leamington.

Nature Fresh Farms operates one of the most technologically advanced greenhouse complexes in all of North America. In doing so, it employs modern Dutch technologies in all-natural growing operations. The results are nutrient rich perfect peppers and cucumbers for the consumer market. The company's advanced technologies also enable it to incorporate environmentally friendly practices, making the operation 100 per cent recyclable.

For the fourth time in a decade, Nature Fresh Farms has achieved the opening of a new phase of operations. Completed in January 2010, Nature Fresh's Phase 4 adds another 31 growing acres to its 67 acre greenhouse complex, for a combined total of 98 growing acres.

Already the largest producer of Greenhouse bell peppers in North America, this new acreage of greenhouses focuses exclusively on producing Tomatoes on the Vine, Cluster Tomatoes and boasts a shipment of 3 million boxes of tomatoes and peppers combined to ship in 2010.

Nature Fresh Farms and its sister company, South Essex Fabricating, continue to lead the way in innovation, technology and distribution. As well, Nature Fresh Farms also participates in a major produce donation program for local food banks and for similar facilities across Ontario.

Peter has two children that work with him in the business.