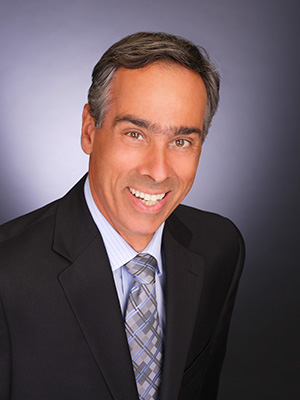 Nick Brancaccio was a graduate of the Journalism program at St. Clair College in 1981. He is an award winning staff photographer for The Windsor Star. Growing up in Windsor, one of his first jobs was being a paperboy for The Star. Nick has been at that newspaper since 1979, starting out as a reporter and now working as a photojournalist.

His many achievements as a staff photographer at The Star include winning the Canadian Best Spot News Photography award for the best picture from across Canada in the 1991 competition.

Nick has covered many stories and events for the local newspaper. Like all great photographers, his photos have told the story of an event, complementing written accounts in a powerful way. He especially enjoys covering breaking news and loves "street level" photojournalism.

Nick has been involved in many charity efforts in Windsor and Essex County.

He and his wife Noria are the parents of four children. 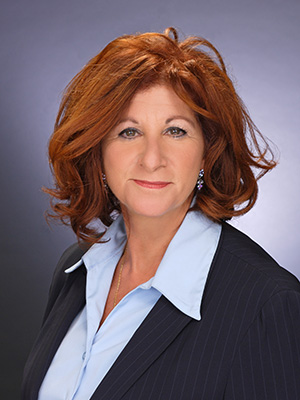 Anita Harris is a graduate of the Nursing program at St. Clair College Class of 1975: the first nursing class to graduate. Anita grew up in Sandwich and knew from a young age that she wanted to be part of the healing arts. She serves on the Senior Management Team of Hôtel-Dieu Grace Hospital, where she is the Vice President of Clinical Affairs and Chief Privacy Officer.

Following graduation, Anita served as a staff nurse at Hôtel-Dieu Hospital, eventually joining the Critical Care Unit. Within two years of service in the Critical Care program, Anita became an instructor in Critical Care at St. Clair College (Continuing Ed.); then went on to become a sessional instructor for the Nursing Program at the college. Anita continues to be a guest lecturer in the St. Clair Nursing program.

Anita returned to school and earned her Law Degree at the University of Windsor, being admitted to the Law Society of Upper Canada in 1999.

She is a "Do Good Diva" and sits on the Board of Directors for the Windsor Family Health Team.

Anita and her husband John have three children. 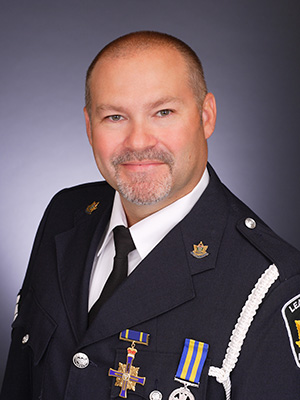 On behalf of the Leamington Rotary Club, Ed travelled to New Zealand to exchange methods and ideas with police services there. Officials from New Zealand have recently travelled here and were hosted by Ed and Leamington Police Services as part of that exchange.

He is the husband of Tammy and the father of two girls. 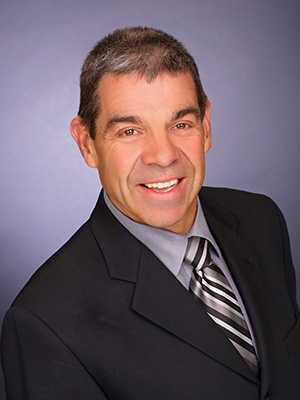 Ed Pillon graduated in 1967 from the Western Ontario Institute of Technology (W.O.I.T.)……the forerunner of St. Clair College. Ed obtained his degree from the Mechanical Engineering program. Following graduation, he was employed by Allied (General) Chemical in Amherstburg. Over 37 years, he worked in many positions, advancing to Operations Supervisor at the plant.

Throughout his career, he was a volunteer firefighter with the Harrow - Colchester South Fire Department. He began his service as a firefighter when he was a teenager: a reflection of the commitment to serving others which has been evident throughout his life. Before amalgamation of Essex County municipalities, Ed served as Deputy Chief of the Harrow Fire Service. In 2004, he assumed the position of Fire Chief for Essex, Harrow and Colchester South.

Ed is well known as a dedicated and active supporter of the community. He is involved in the Goodfellows and Toys For Tots campaigns. He was a coach in minor league sports and still enjoys lacing up his skates to continue playing recreational hockey.

For 38 years, Ed has been the husband of Gail. They have two sons and two grandchildren. 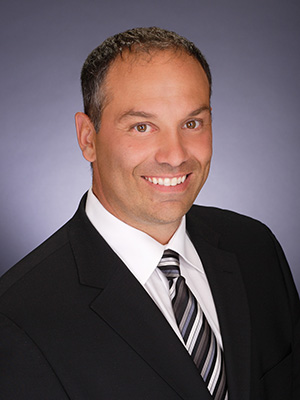 Rocco Tullio was a 1988 graduate of the Retail Management program at St. Clair College after graduating from Assumption High School.

Rocco owns and operates the three Lifestyle Family Fitness Centres in Windsor and Tecumseh which are dedicated to a focus on wellness and include a wide range of exercise alternatives, nutrition, personal training and lifestyle counseling. His first fitness centre has been transformed from a small Tecumseh racquetball facility of 5,000 square feet to a Lifestyle Fitness Centre boasting over 30,000 square feet. The Lifestyle Fitness success story has set a standard of fitness excellence by which other such facilities and programs are measured.

Since 2007, Rocco has also been principal owner of the Oshawa Generals Hockey Club of the Ontario Hockey League. Oshawa's hockey alumni boasts names such as Bobby Orr, Alex Delvecchio and Eric Lindros.

Rocco and his wife Danielle have three children.