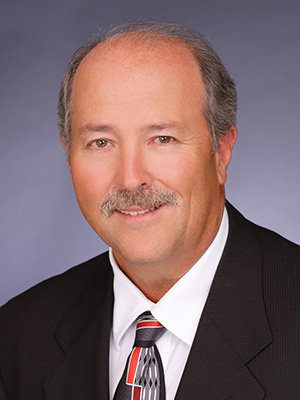 In 1990, Rick was appointed to his current position of President and CEO of Russell A. Farrow Limited. He is part of the third generation of the Farrow family who manages the company. The Farrow Group of companies is the largest privately owned customs brokerage in Canada. It has 600 employees with 33 offices and warehouses throughout Canada and the United States. Founded in 1911, the Farrow Group provides a comprehensive range of integrated solutions to North American importers and exporters.

Rick has served eight years as a National Director of the Canadian Association of Customs Brokers. He is also an active member of the Detroit Michigan Chapter of the Young Presidents Organization (YPO) and is moderator for his YPO Forum group. 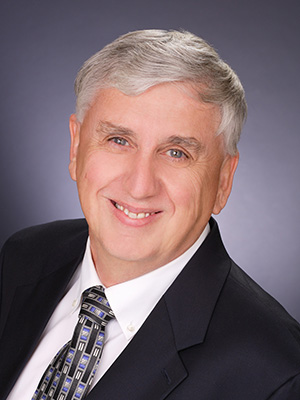 Raymond graduated from W.O.I.T. (Western Ontario Institute of Technology) which was our campus in Windsor, before St. Clair College was built. After his graduation, he began his professional career working at Ontario Hydro throughout the province. In 1998, he was selected as the General Manager of both the Hydro and Water/Wastewater utilities for the PUC (Public Utility Commission) of Kent County. He has worked in management, marketing, sales and customer service. Raymond even found time to be an instructor at St. Clair College in Windsor teaching marketing and sales.

In 2000, the Ontario Government deregulated the electrical distribution business. As a result, hydro and water utilities were separated. This restructuring formed Chatham Kent Energy Inc. (CKE). Raymond is the President and CEO, reporting to the Board of Directors. CKE is the holding company for Chatham Kent Hydro Inc., Chatham Kent Utility Services Inc. and Middlesex Power Distribution Corp.

CKE serves approximately 40,000 customers and is responsible for collections of $85 million. Raymond and his son are both proud alumni of St. Clair College. 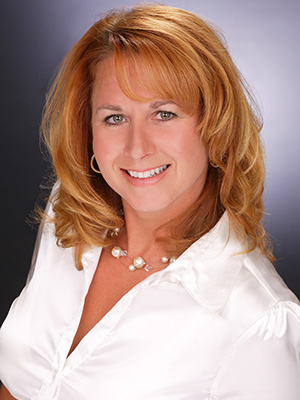 There are now 3 of these centres across the province. The CAW believed it was imperative to meet the needs of shift working parents who had to care for their children, from infant to twelve years old. Gina also worked toward a flexible model for child care in homes. Caregivers were recognized as employees, because they took care of their own and other children.

Gina heads the drive for child care in our area bringing together new programs and partnerships with labour, government and parents. Gina is the director of 73 staff in our area and is a mentor and resource to many of our present St. Clair College Early Childhood Education Alumni. 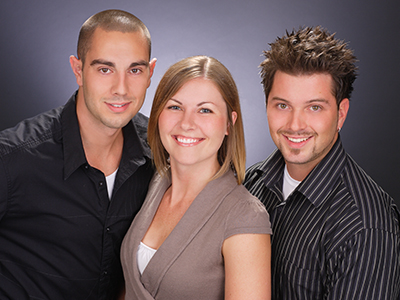 After graduating from St. Clair College in 2005, Jason, Vicki and Blake, enrolled at Lawrence Technology Institute in Southfield, Michigan. All three continued their studies to earn their Bachelor of Science degrees in Architecture.

During their schooling at Lawrence Tech, all three classmates, joined as an architecture team for a North American design competition. This student-design competition had 325 entries from students from more than 50 universities from the United States, Canada and Mexico.

The competition challenged student teams to submit designs by students to design the next "Museum of Steel" for a proposed museum for the steel industry in Pittsburgh Pennsylvania. Our students worked together on the competition, including travelling to Pittsburgh, in preparation for their entry. Over the four months of this project, each of our alumni, utilized their knowledge and skills learned on campus to produce the winning design against their peers across North America.

All three students are presently employed in their respective fields with all three planning to pursue their Masters degrees in Architectural Design. 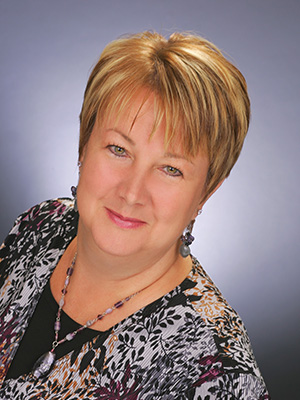 In 1987, Nancy was recognized by St. Clair College as the recipient of the College's Student Leadership Award. It was only a few years after her college education that she started to lead the way in the health profession in the Windsor and Detroit health care community. Nancy has been the key person in local area hospitals, responsible for coordinating, supervising and educating staff in operating and recovery rooms. Nancy is a valuable member of the team of health professionals at Windsor Regional Hospital as their Clinical Practice Manager.

As manager, she oversees the orientation of newly hired staff and the continuing education in the OR, Recovery Room and the Central Sterilization Room. She is also a trainer for hospital wide nurse orientation.

Windsor Regional Hospital is modernizing their health care service by turning to electronic charting for patient care. Nancy is a "Super User" for the preparation and education of electronic charting for Preoperative Services. With a wealth of experience in nursing care and administration she has become an outstanding model of a health care professional for both her co-workers and patients. 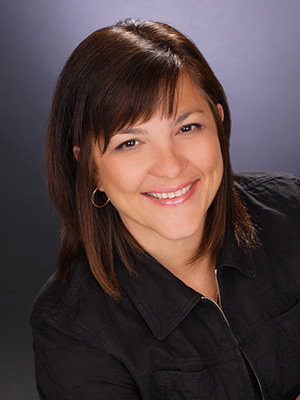 Roseann always knew she wanted to be a journalist. How could she foresee, as a girl growing up in Amherstburg, that her work in journalism would have an impact on the lives of citizens and civic business in Windsor and Essex County.

Roseann's only employer has been The Windsor Star. She began working weekends while attending the college as a journalism student. She worked as an intern at school and then was hired by The Star after she graduated from St. Clair. Roseann received newspaper writing awards and nominations for her work on the articles "Our Troubled Children" and "Crack: An Unquenchable Fire".

In 2005, she received the Rogers Cable Award for Municipal Writing with her work in investigating the City of Windsor's involvement with MFP Leasing. Roseann used her journalism skills, taught at St. Clair College, to investigate and help unravel many of the arrangements negotiated with MFG to assist the citizens of Windsor better understand what took place. Today, Roseann works on the electronic online distribution of news on the internet for the immediate flow of news on the world wide web.