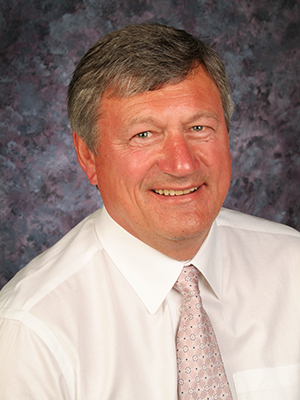 Roy graduated from the College's Industrial Engineering Technology Program in 1972. He played defence on the College hockey team and earned an impressive second team O.C.A.A. All-Tourney berth. He continued his educational pursuits at the University of Michigan where he received a Bachelor of Science Degree in Communication in 1975.

Early in his career he discovered a deep affinity for working with people and human issues. During the last 27 years Roy has held Labour Relations positions within the Loblaw Group of Companies.

He is currently Senior Vice-President of Labour Relations and Corporate Officer for George Weston Limited and Loblaw Companies Limited, a position he has held for the past 10 years. Loblaw Companies is the largest non-government employer in Canada.

Roy is a member of the Conference Board of Canada, International Foundation of Employee Benefit Plans, and Joint Labour Management of Commercial Retail Foods. 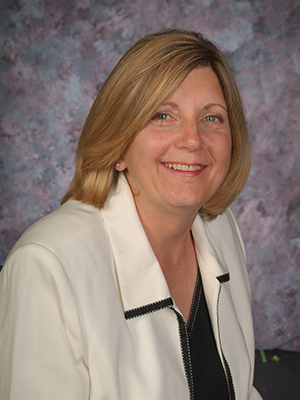 Lynda is a 1980 graduate of the St. Clair College Nursing program. Her formal education also includes a B.A. from the University of Windsor and an MBA from St. Mary's University in Halifax, Nova Scotia. During her nursing career, Lynda has worked with renowned surgeons and as an integral part of critical care at several hospitals in Southwestern Ontario. Today, Lynda remains convinced that being a nurse is the best job in the world.

As of September 1, 2007, she was appointed Executive Director of Sandwich Community Health Centre. From 1998 to Sept. 1, she held various positions at Hotel-Dieu Grace Hospital, most recently as Director, In-Patient Services. While at HDGH, Lynda worked closely with patients/families, staff and physicians to drive process change, improve overall efficiency and move the organization toward seamless care.

Over the past several years, Lynda has received certificates from the Rotman School of Management, Queen's University School of Business, and the University of Michigan Faculty of Engineering.

She is the recipient of numerous awards including: The Canadian College of Health Service Executives, Nursing Leadership Award; the Registered Nurses Association of Ontario Leadership Award in Nursing Administration; the RNAO Leadership Award in Political Action; and, in 2007, the prestigious RNAO Hub Fellowship Award which is bestowed on nurses who have made outstanding contributions to the profession of nursing in Ontario. 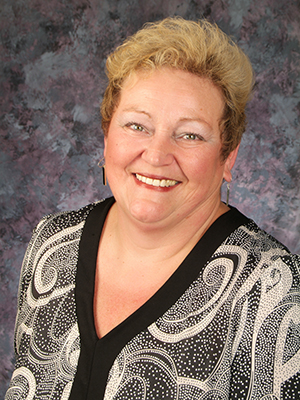 As a teenager babysitting young children with disabilities, Lu-Ann recognized early in life the field that she would pursue. In 1975 she graduated from the College's Developmental Services Worker Program at Thames Campus and through Humber College later completed a course on preschool programming for children with developmental delays.

Currently she is also the Chair of the Coordinated Access to Developmental Services for the community of Chatham-Kent and Chair for the Ontario Executive Directors Coordinating Group.

Lu-Ann works diligently with a large group of staff and Board of Directors and has instituted many innovative programs. She is committed to full servicing from within the community for people with disabilities. Lu-Ann's passion for supporting and improving the lives of people and families who live with intellectual disabilities has earned Lu-Ann recognition as a leader, both locally and provincially. 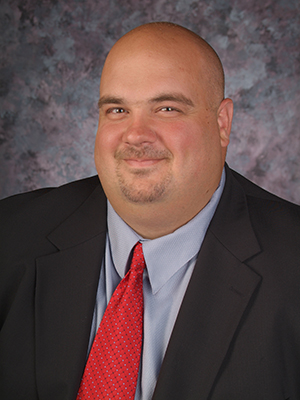 Mike graduated in 1998 from the College's Journalism program. He credits the 3 month internship required to successfully complete the program as the catalyst to his successful career.

From 1998 to 2001, he held journalistic positions with Canadian Press, The Ottawa Sun, The Hockey News, and the Northwest Herald. During this time, one of Mike's stories placed second in the 2000 Statewide Newspaper Association's sportswriting division.

Since 2001, Mike has been employed with Royal Media Group, a leading financial services media company, providing specialized information and insights to executives. The Company operates from offices in New York and Houston and focuses on print and electronic publishing, market research, and live and audio conference production. From 2001-2003 Mike was the Associate and Managing Editor. In 2003, he was appointed Senior Editor and has also recently been appointed as Sales Director. 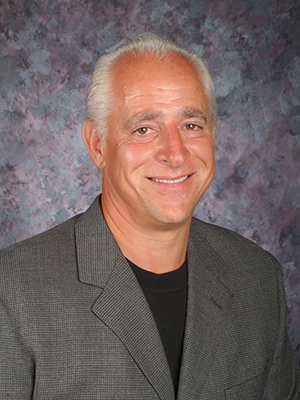 Frank's graduation from the Business - Accounting Program in 1980 equipped him with the background to make sound business and risk management decisions.

After graduation, he worked for several years in accounting positions at various businesses, including industrial companies, public practice, and banking.

For 13 years he has held the position of Chief Financial and Chief Executive Officer of Windsor Disposal Services which received the Business Excellence Award in 2000, the Canadian Italian Business Award in 2002, and achieved the first ISO 14000 designation in Canada in the waste and recycling industry. 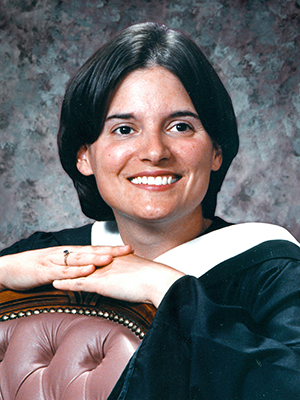 Cheryl is a 2006 graduate from the Journalism Program at St. Clair College. While seeking employment, Cheryl became frustrated by job descriptions stating that field experience was a requirement. She found a web page that discussed international internships and read about opportunities funded by the Canadian International Development Agency.

This discovery subsequently resulted in her travelling to Ghana, Africa to begin a 6-month assignment with a human rights organization called Gender Studies & Human Rights Documentation Centre. While in Africa, Cheryl spent time writing proposals, reports and articles about Human Rights and teaching the people of Ghana about women's rights and gender equality.

Cheryl's humanitarian journey has only just begun. Her next mission to make a personal difference with her pen will be to a summer internship in Washington, D.C. She will be working in public relations/ communications for a non-profit organization called "Shared Hope," a group that works in the U.S. and around the world to investigate, eradicate and help victims of human trafficking.