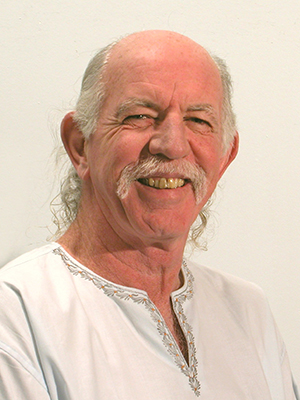 Michael Burns graduated from the CYW program at St. Clair in 1981 as a mature student, and took with him the necessary knowledge to build a successful career in this field. Over the past 30 years, Michael has worked as a front-line Child & Youth Worker in a variety of settings, all the while maintaining his own private practice. Michael has held faculty positions with Lambton College, St. Clair College, Fanshawe College, Grant McEwan College and is currently a professor at St. Lawrence College in Kingston, ON. Michael has written several books and numerious articles relating to the field of Child & Youth Work and is the most-published CYC in Canada. Michael is also a successful entrepreneur and owns his own Publishing Company, Child Care 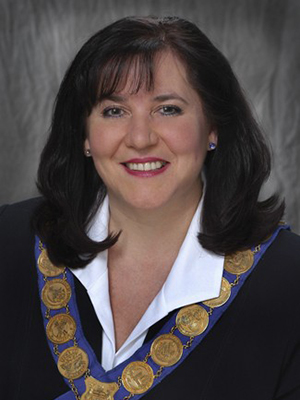 With her diploma from the Office Administration program providing a solid base, Diane Gagner continued her educational pursuits to receive her BA from the University of Windsor, her MBA from the Ivey School of Business and her CFP and CHRP designations. Using her experience and education, Diane became a successful entrepreneur and established her own Financial Planning and Management COnsulting businesses, all the while remaining involved in the family farming business. In 2001, Diane decided to enter into Municipal Politics, and ran for position of Mayor of Chatham-Kent, despite having no prior political experience. Successful in this endeavor, Diance was elected as Mayor in 2001, and was re-elected for her 2nd term in 2003. 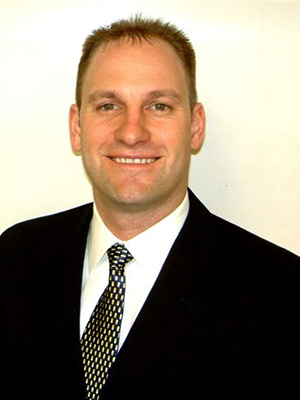 Following graduation from the Electrical Engineering program in 1993, Jason Newhook began a successful career with Navistar International Truck & Engine, where he held a variety of positions until eventually relocating to Mexico to launch their new production plant in Escobedo. Utilizing the Six Sigma training received at Navistar, Jason then accepted a position with a US-based Six Sigma consulting firm where he remained for 3 years, until opening his own company with his partners in 2003. Datazinc has since established itself as a dynamic leader in the fields of Six Sigma, Lean Manufacturing and Assessment & Implementation services. Datazinc's founders and Master Black Belt trainers and revered as being among the top Six Sigma pioneers and practitioners in the world. 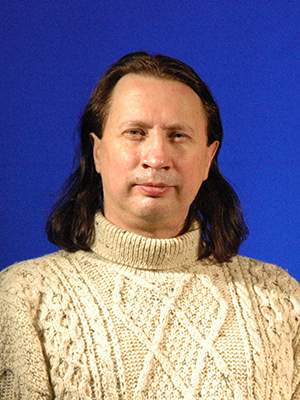 Christopher Popowich has been the lighting designer for numerous theatre productions across Canada, UK, Asia and the USA. Christopher previously taught at the Central School of Speech & Drama in London, UK and was the Head of the Lighting Department at the Banff School of Fine Arts. He was also Adjunct Lighting faculty at Carnegie Mellon University's School of Drama in Pittsburgh, PA from 1996-2002. Christopher recently moved into the field of Archtectural Lighting Design and has won international awards for his work at the Carnegie Museum of Art and the Museum of Natural History in Pittsburgh. Christopher works closely with his wife and fellow lighting designer, Cindy Limauro, who together have formed C&C Lighting in Pittsburgh. 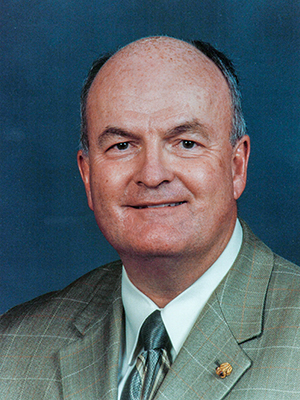 After graduating from St. Clair's Medical Laboratory Technology program in 1973, Lawrence Schmidt set his sights on further education and began down a path that led to his graduation from the University of Western Ontario with his MD in 1983. Dr. Schmidt practices as a Family Physician in London, ON, and provides a comprehensive range of services to his patients, with an active interest in obstetrics and women's health. In order to ensure that his patients do receive the most well-rounded care, Dr. Schmidt has incorporated certain non-traditional medical approaches into his practice, including midwifery support and acupuncture. dr. Schmidt has been a full-time faculty member at UWO since 2001.