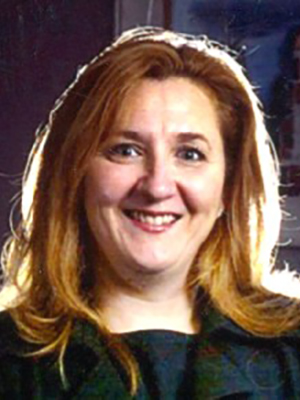 Following her graduation from St. Clair, Kay Douglas went nowhere but up. She and a partner created DBA Marketing, which grew steadily for 9 years. Then in 2002, she merged with Tom Harris, owner of 30-year old Harris Marketing Communications. Agency accounts have doubled since the alliance, resulting in new job creation, rewarding client relationships and exhilarating work days. "This is an exceptional time for us", says Kay. "The team we have put together is really talented and supportive, and our clients are simply terrific. I feel so blessed to be a part of all of this." 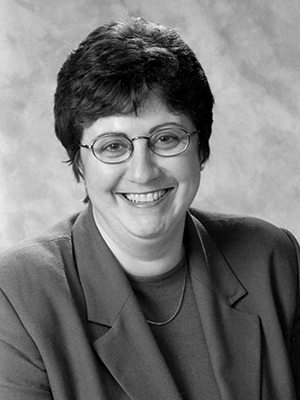 Mary Jo is the current President and CEO of The Hospital for Sick Children in Toronto, and was the 2004 Premier's Award Recipient in the Health Sciences Category. She has held a variety of health care administration and nursing positions in both the United States and in Canada. May Jo graduated from St. Clair in 1976 and continued on to the University of Windsor (BScN, 1984), and the University of Toronto (MHScA, 1998). She is an active community member and involved in a number of projects and organizations including the United Way and the Cedarbrook Society. 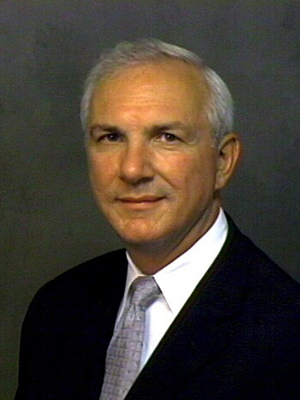 From a modest beginning, David Heyens decided to become a success story. While attending St. Clair in 1980 and graduating in 1981, David realized that he loved to learn. David excels at everything he does. He was salesman of the year for two companies, held various management positions for a variety of companies and joined Cardinal Health as Vice-President Sales and Marketing. He quickly became President of Cardinal Health's Encapsulation business for North America. By the age of 45, David has a complete $200 million a year business under his control. 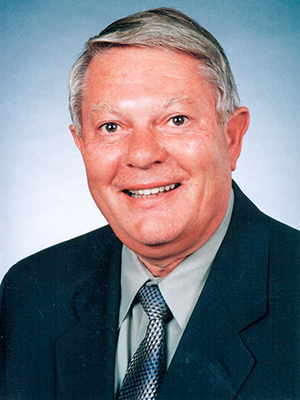 Gerry Lesa graduated from the Western Ontario Institute of Technology (W.O.I.T.) in 1965 from Electronics Engineering Technology. A self-made success story, Gerry has owned and operated G.M. Lesa Associates, Phoenix Log, and SWT Specialty Products group in Tecumseh since the early 1970's. Gerry is a family man with 2 daughters and 4 grandchildren, and is active in the community as a volunteer and supporter to many organizations. In 2002, Gerry sold his company and is now enjoying retirement. 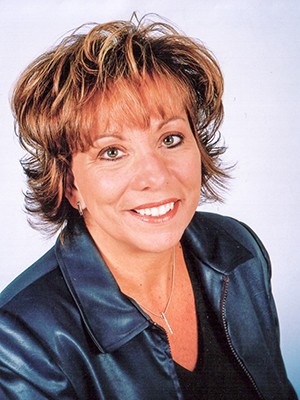 Shortly after graduating from St. Clair's advertising program in 1977, Lynn Martin relocated to California and began working in the advertising business. Lynn eventually moved back to Windsor to begin working in radio as a producer. She soon moved into an on-air position, and ultimately became a daytime talk-show host. Lynn is actively involved in the community and has earned celebrity status for her work and volunteer efforts.