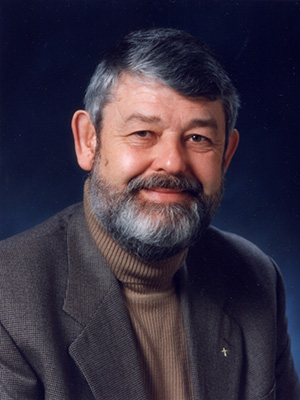 Paul Allsop has never been one to sit still when there's work to done. It's a by product of caring so much. Caring about the past, present and future. From the days as a student activist at the Western Ontario Institute of Technology (where Paul graduated from in 1965) through his distinguished career at Hiram Walker and his efforts to preserve pieces of Canada's architectural history; from his stint in 1999 as the co-chair of Canada's most successful United Way Campaign, through his retirement and lifelong involvement with his church, Allsop has always made things happen. 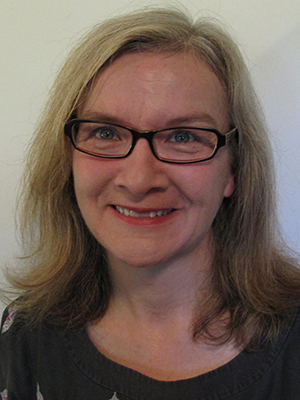 Elaine Maloney's name is potentially on the lip's pf every pharmacist in Ontario these days, usually at a moment when they are dealing with a professional dilemma. In her role as Practice Advisory Officer at the Ontario College of Pharmacists - Maloney admits she must draw from her experiences from all her previous jobs. "The Pharmacy Assistant program at St Clair College got me started in something. It's hard to believe how fare we've come as a profession" 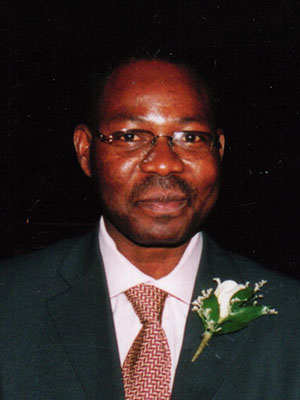 Dr. Ogunsakin successfully completed a three-year business Administration diploma with a major in accounting in 1982. In January 2001, he was appointed as the Cultural Diversity advisor to the city of London (England) as well as the advisor to the Police Authority on Race and other Diversity issues. As the England Police Commissioner for the City of London Perry Nove says "His commitment, his personal style and his ability to introduce difficult and sensitive issues to personnel in all roles in the organization, and to positively influence those individuals is particularly impressive". 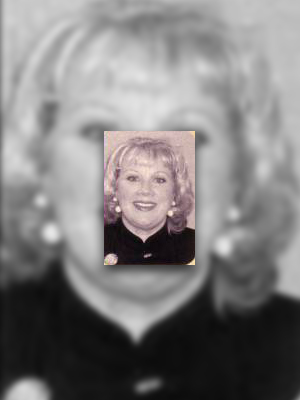 Paula graduated from St. Clair College in '74. From world travel to championing human rights to writing legal texts on the protection of children, Dauns has led her family on a merry -- and sometimes sad chase. Originally Paulah Edwards, a name she uses when she comes to Windsor, Dauns lives in Vancouver B.C. She has published two legal texts, one Crown counsel handbook and three training videos all dealing with sexual offenses against children. :What I like best about my job is that I need to read and understand the history, politics, legal structure, current events, culture and geography of over 50 countries...what could be better?"